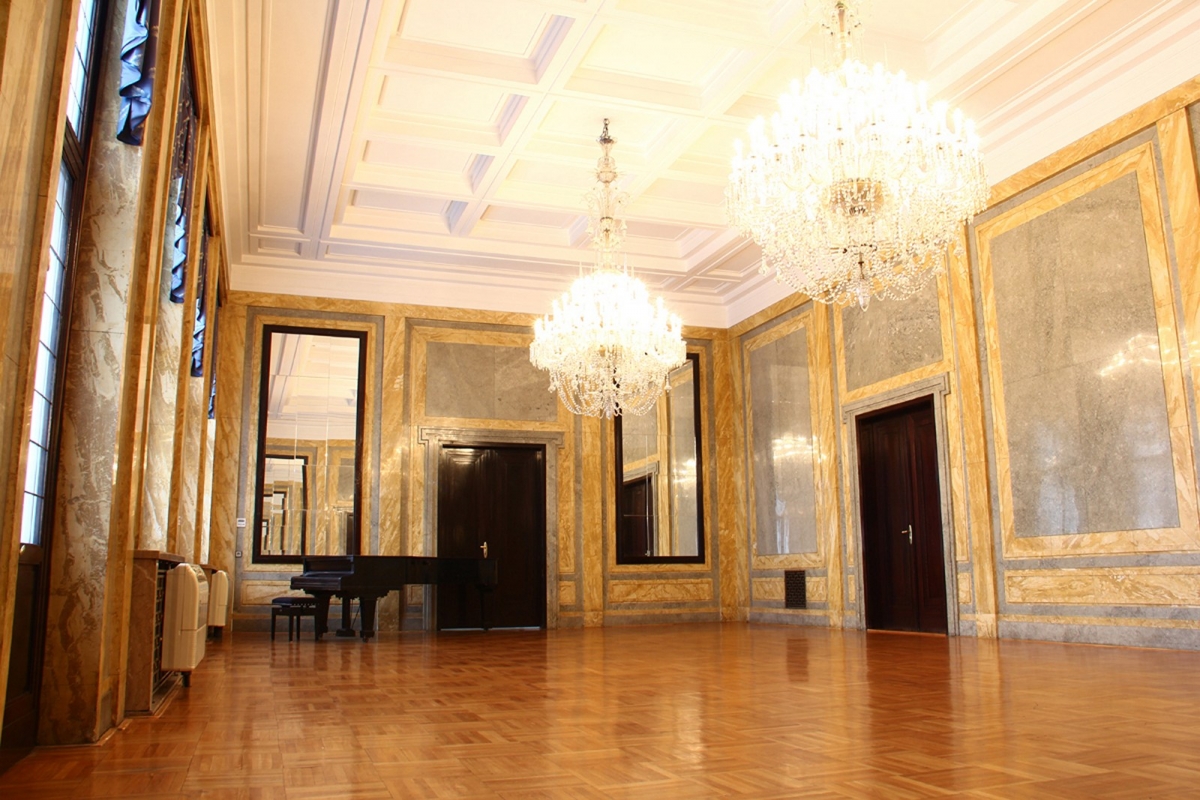 EMBASSY OF THE CZECH REPUBLIC, BELGRADE

Czech-serbian cultural relations date as far back as the mid-nineteenth century when Czechs began to arrive and settle in the principality of serbia. After the end of the First World War, panslavism fnally reached its goals by forming the independent slavic states. The construction of the Czech embassy in Belgrade in 1927, designed by architect Alois Mezera, depicts the panslavic spirit in the best way. The location of the embassy in the urban heart of Belgrade, near the most signifcant state institutions, testifes to the strong diplomatic relationship between Czechoslovakia and the Kingdom of Serbs, Croats and Slovenes during the interwar period. 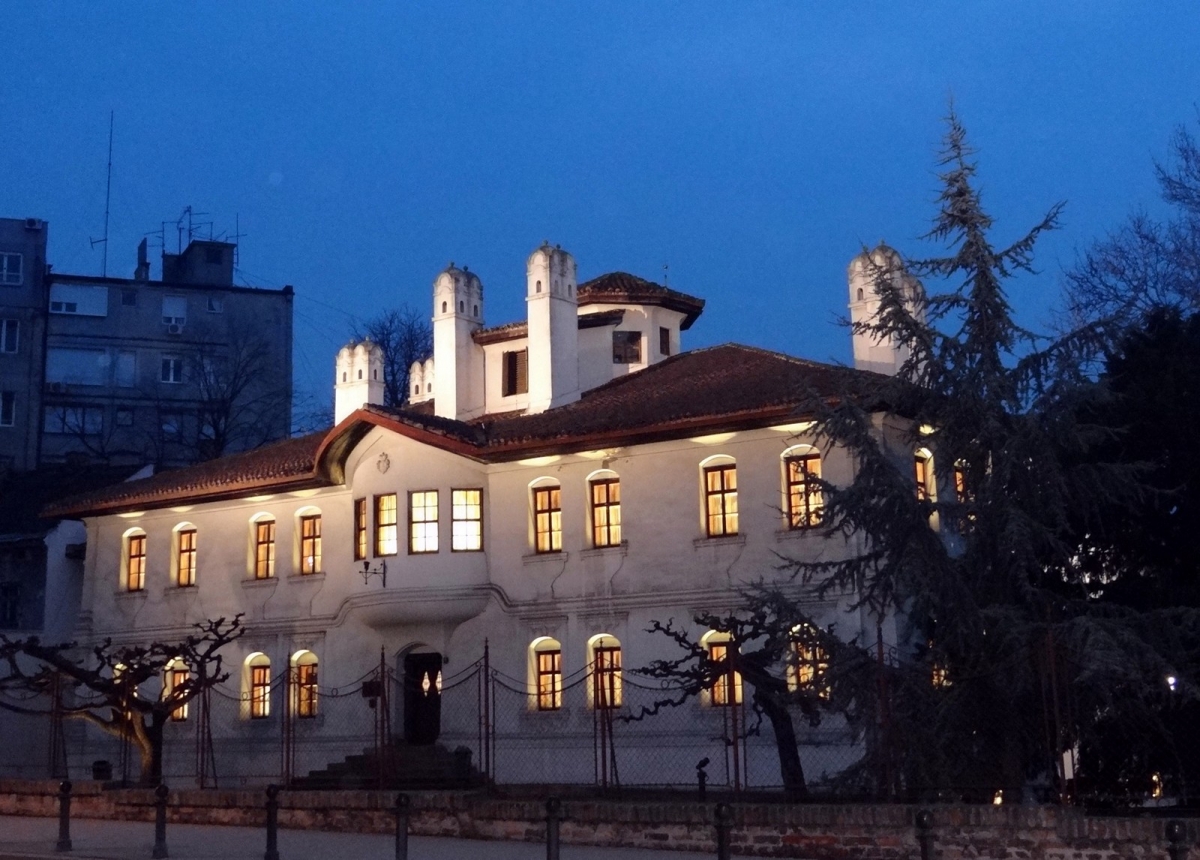 FOLLOWING THE FOOTSTEPS OF OTTOMAN-SERBIAN BELGRADE

During the centuries of Ottoman rule over areas of modern Serbia, Belgrade was an important center of the Ottoman Empire. From the conquest of the city in 1521 to the surrender of its keys in 1867, with minor interruptions of Austro-Hungarian rule, Belgrade has developed according to the model of the Ottoman government. Today the oldest core of the city has preserved the outlines of a culture to which it once belonged. 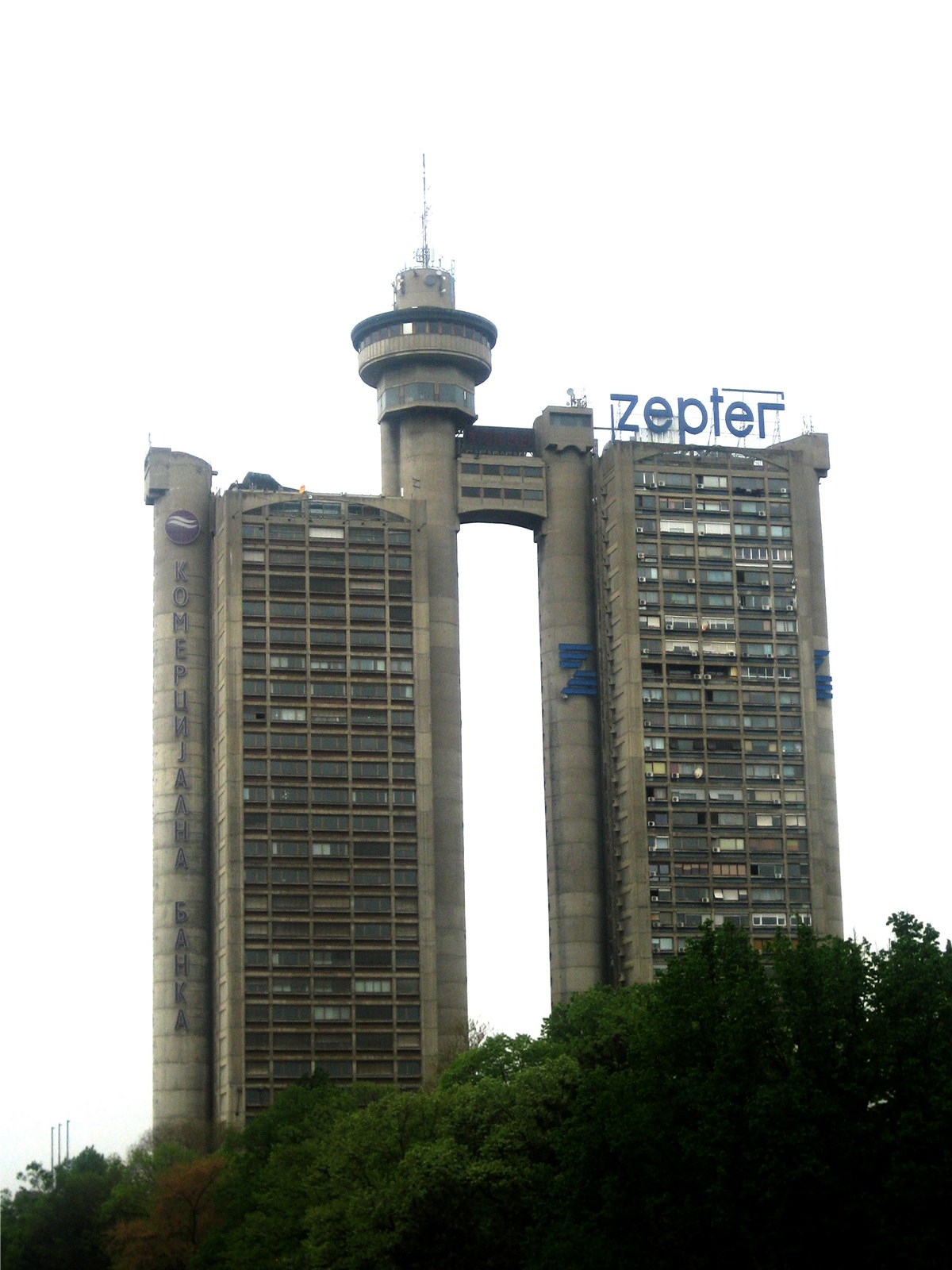 This twin tower, known as the Western City Gate, designed by architect Mihajlo Mitrović (1922), was constructed under the particular terms and conditions of an experimental phase: building flats for the market. It was an extremely unusual blend of residential and commercial functions in the typology of residential architecture in Belgrade from the second half of the XX century. 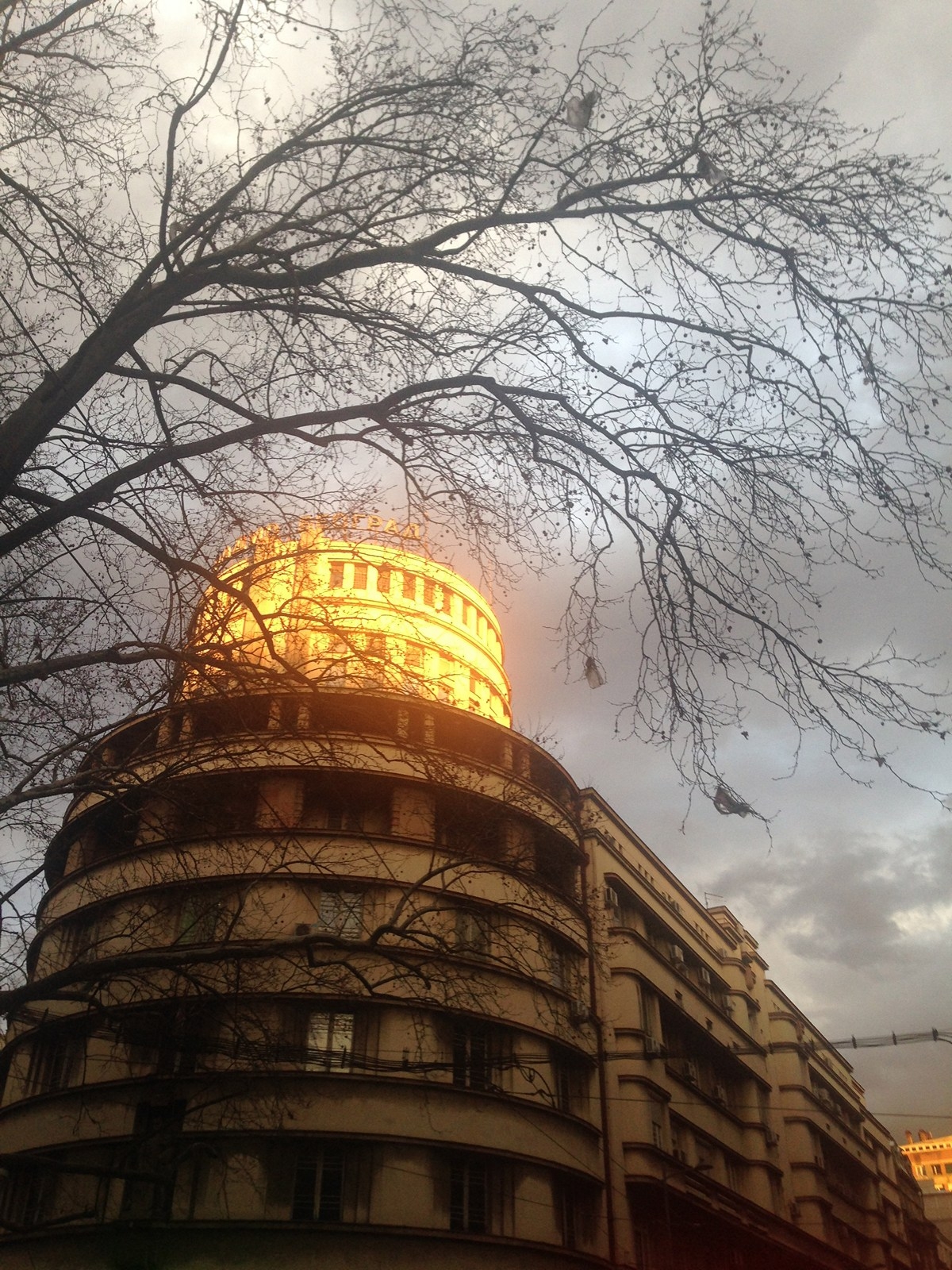 Radio Belgrade has been situated in the building at the corner of Svetogorska Street and Hilandarska Street since 1947. This building was also known as the Artisans’ Club, at least until the Second World War. Today it is a cultural monument.

The design of the Artisans’ Club was done by young architect Bogdan Nestorović (1901-1975), who won the first prize at an open competition in 1931. The construction of this six-storey modernist building was completed in a relatively short period, on 1st May 1933. 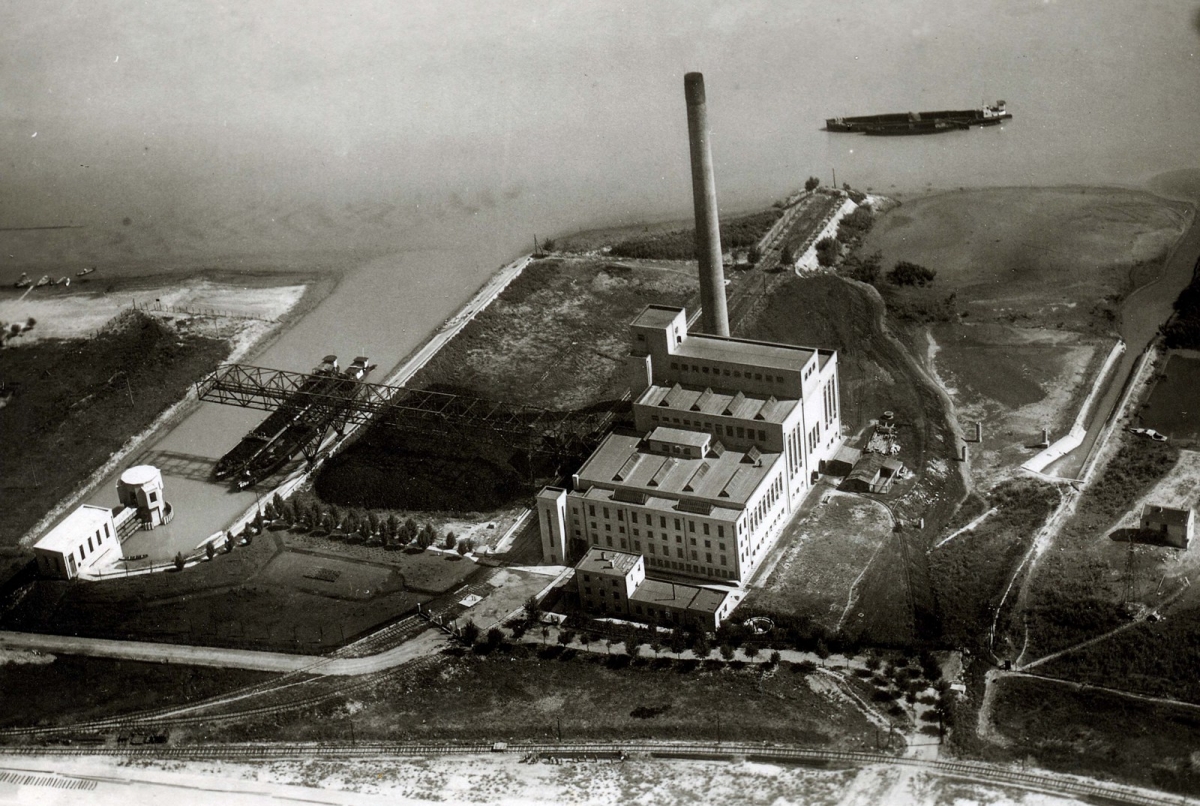 THE BANKS OF THE SAVA RIVER AND WHAT CONNECTS THEM

"The left bank of the Sava was Austrian. Only sand and marshland all the way to Zemun. The guard posts were positioned at three checkpoints along the river bank: at the confluence of the Sava into the Danube, halfway to Railway Bridge and at the very bridge. Two Hungarian guards, with the rifles slinging down their shoulders and military hats on, lavishly ornamented with huge green feathers, which resembled rooster tails, were walking slowly, and in a synchronised manner between the posts along the path next to the river. There was about half an hour of freedom between their getting from one post to another. We used that precious time to swim and to pluck water lilies in the marshland. But, the guards did not stick to their daily routine on one occasion. They surprised us, captured Hugo who had gone furthest, chased him naked on foot all the way to Zemun. They kept him there over night, then brought him back to the riverbank and let him swim back over. " 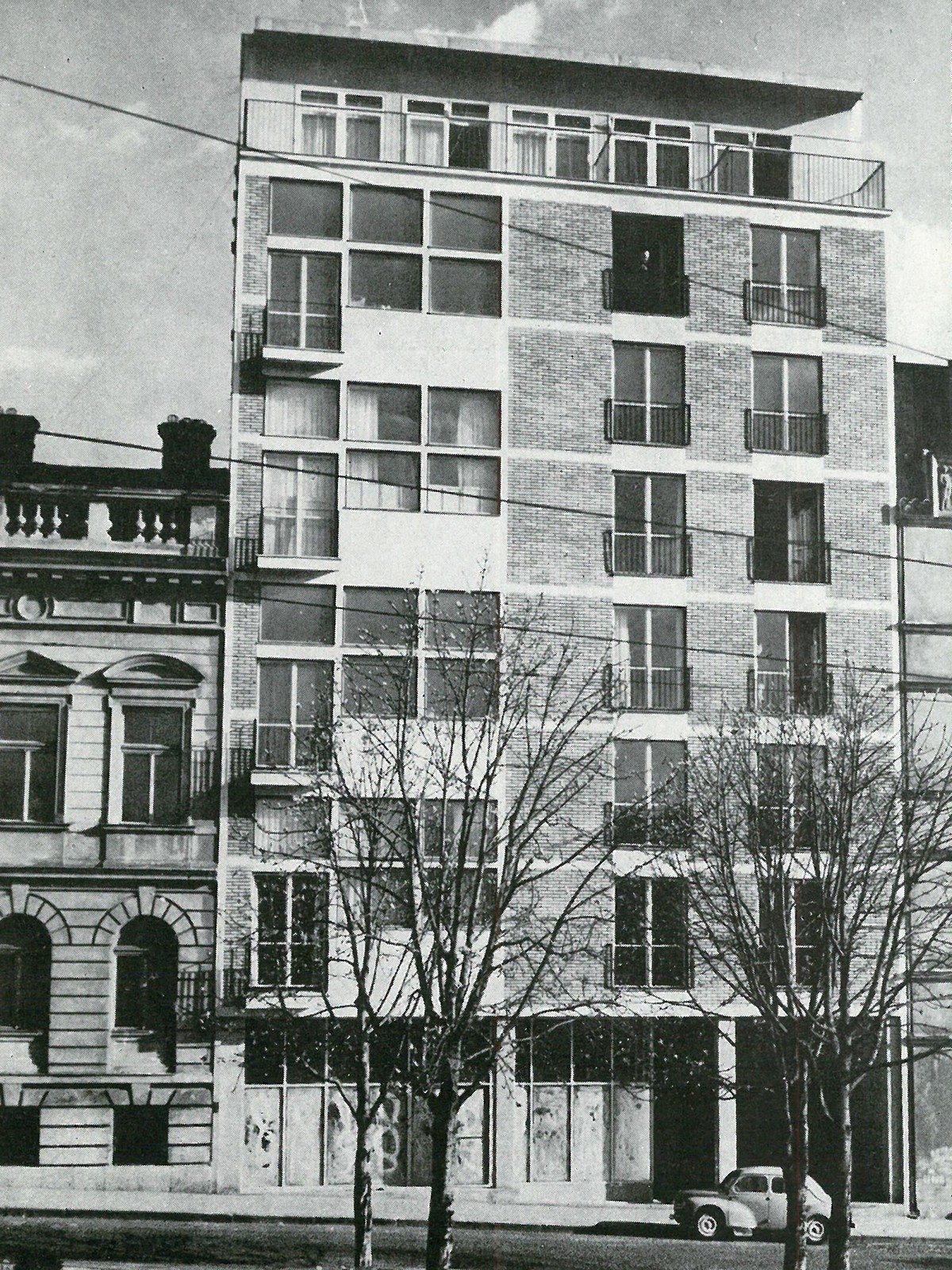 OPEN HOUSE – THE PARISIAN LADY ACROSS KALEMEGDAN: A BUILDING FOR PAINTERS IN PARISKA STREET 14

There is a sixty-year-old lady standing resolutely on a slope above the river Sava, near Knez Mihailova Street and Kalemegdan Park, within a significant block of buildings in the historic heart of Belgrade. These buildings have been keeping the secrets of its tenants - our famous painters from the second half of the twentieth century - behind their brick canvases, French windows and vertical white stripes on the irregular window frames. 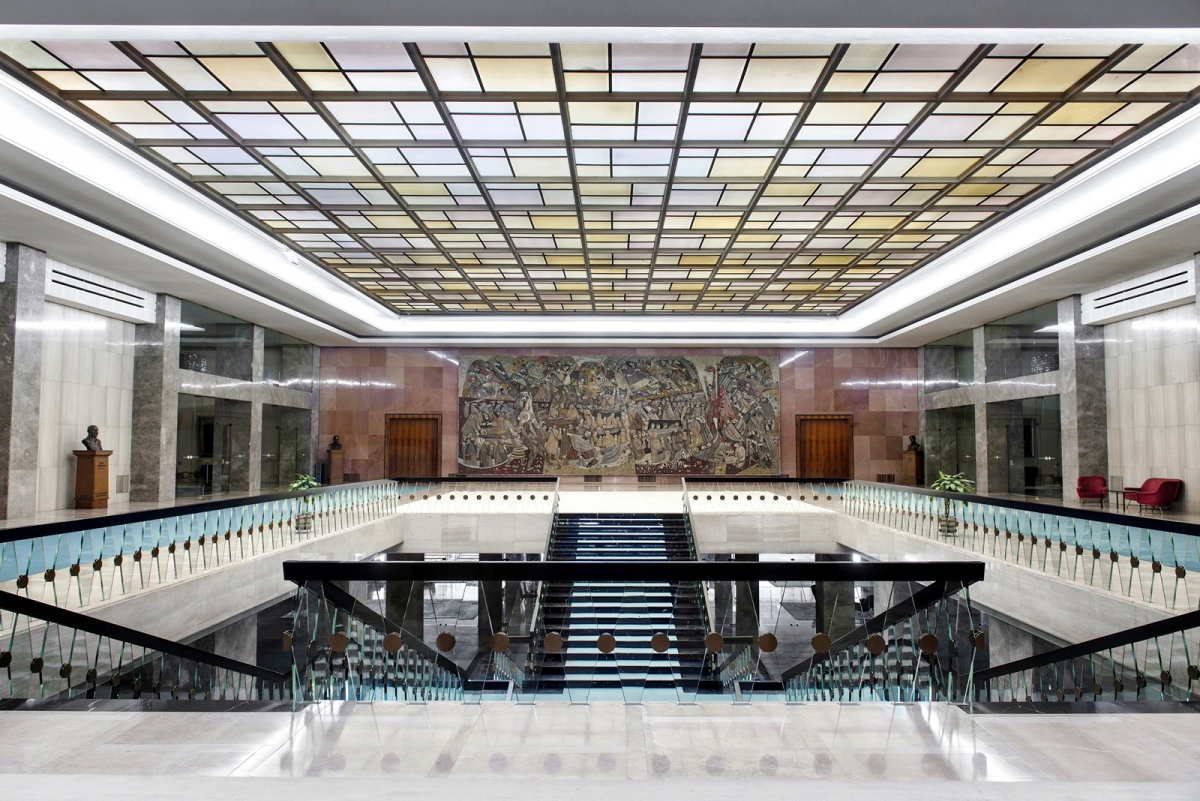 The Federal Executive Council Building is one of the most representative realizations of postwar Belgrade and Yugoslav architecture. It was officially opened in 1961 on the occasion of the first Conference of Non-Aligned Countries in Belgrade, and in its fifty-year history it has been the venue of important political events. 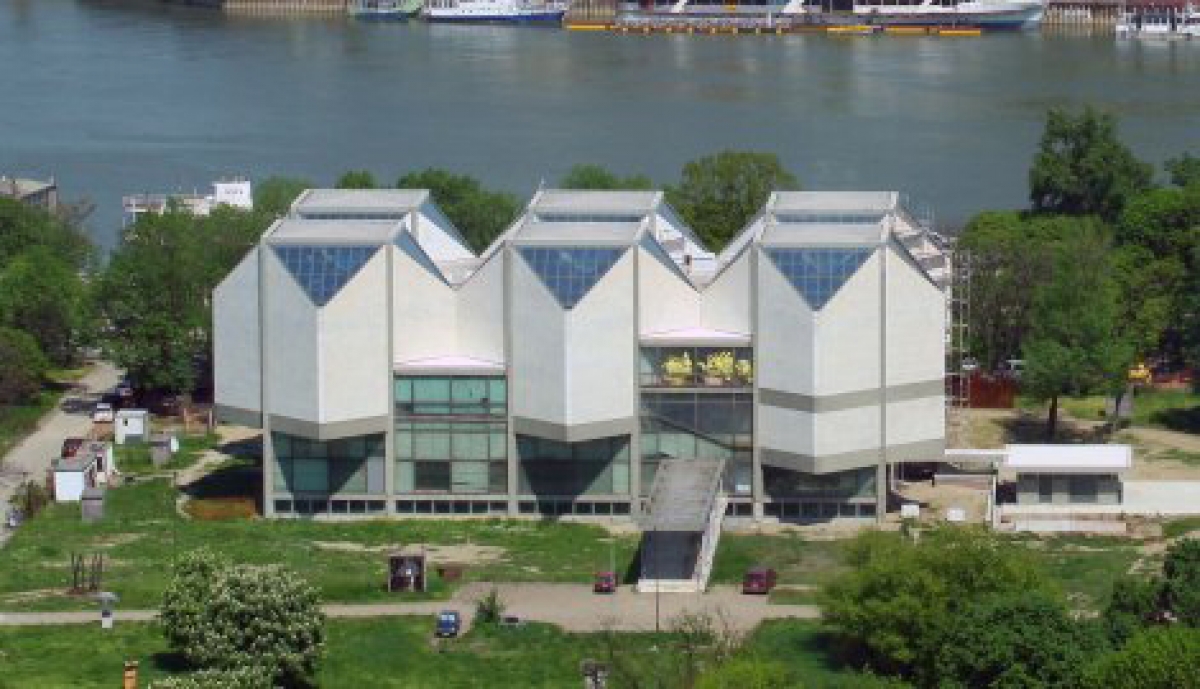 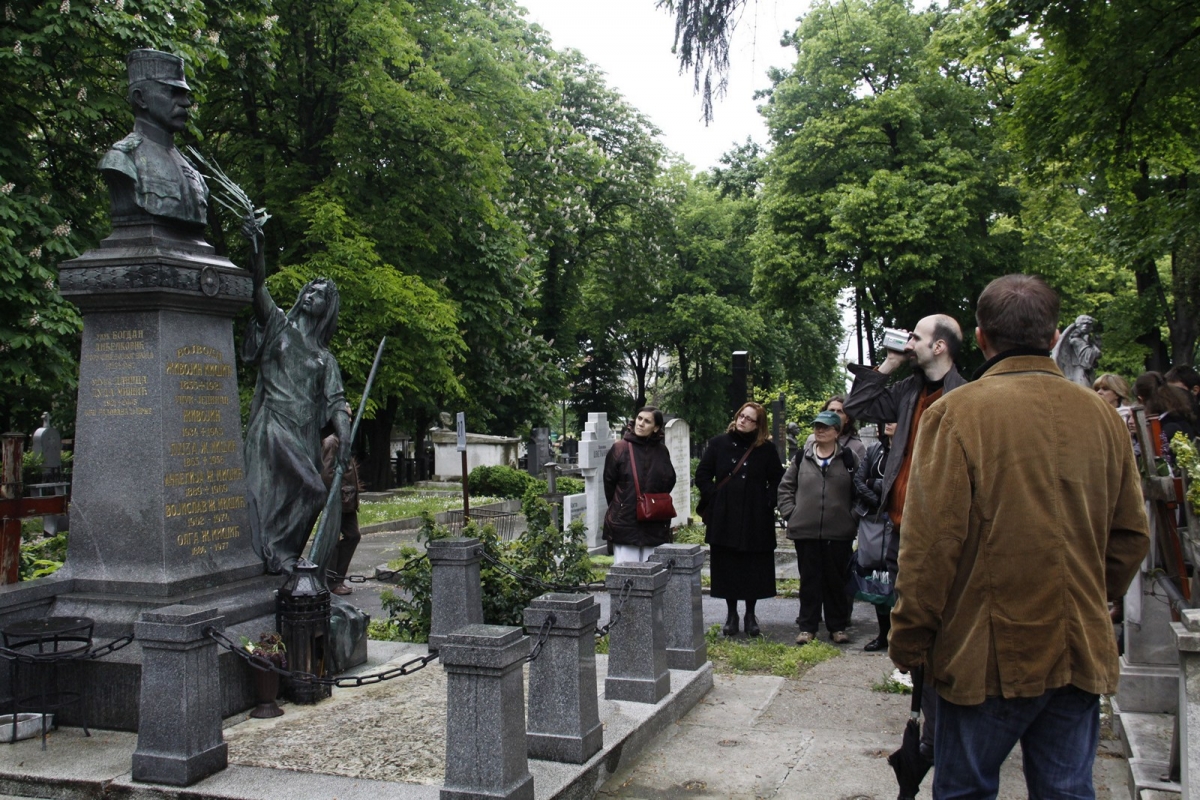 ALONG THE ALLEYS OF THE NEW CEMETERY

The development of social and cultural life and the dynamic growth in Belgrade’s population led in October 1871 to an initiative by Archbishop Mihailo being placed before the Ministry of Internal Affairs to relocate the Old Tašmajdan Cemetery which was situated in the city center. The Ministry transferred the authority for relocating the Tašmajdan Cemetery to the Belgrade Municipality. After numerous commissions, sessions and decisions, Belgrade Municipality purchased the land above the Bulbuder Stream, at the foot of Zvezdara. 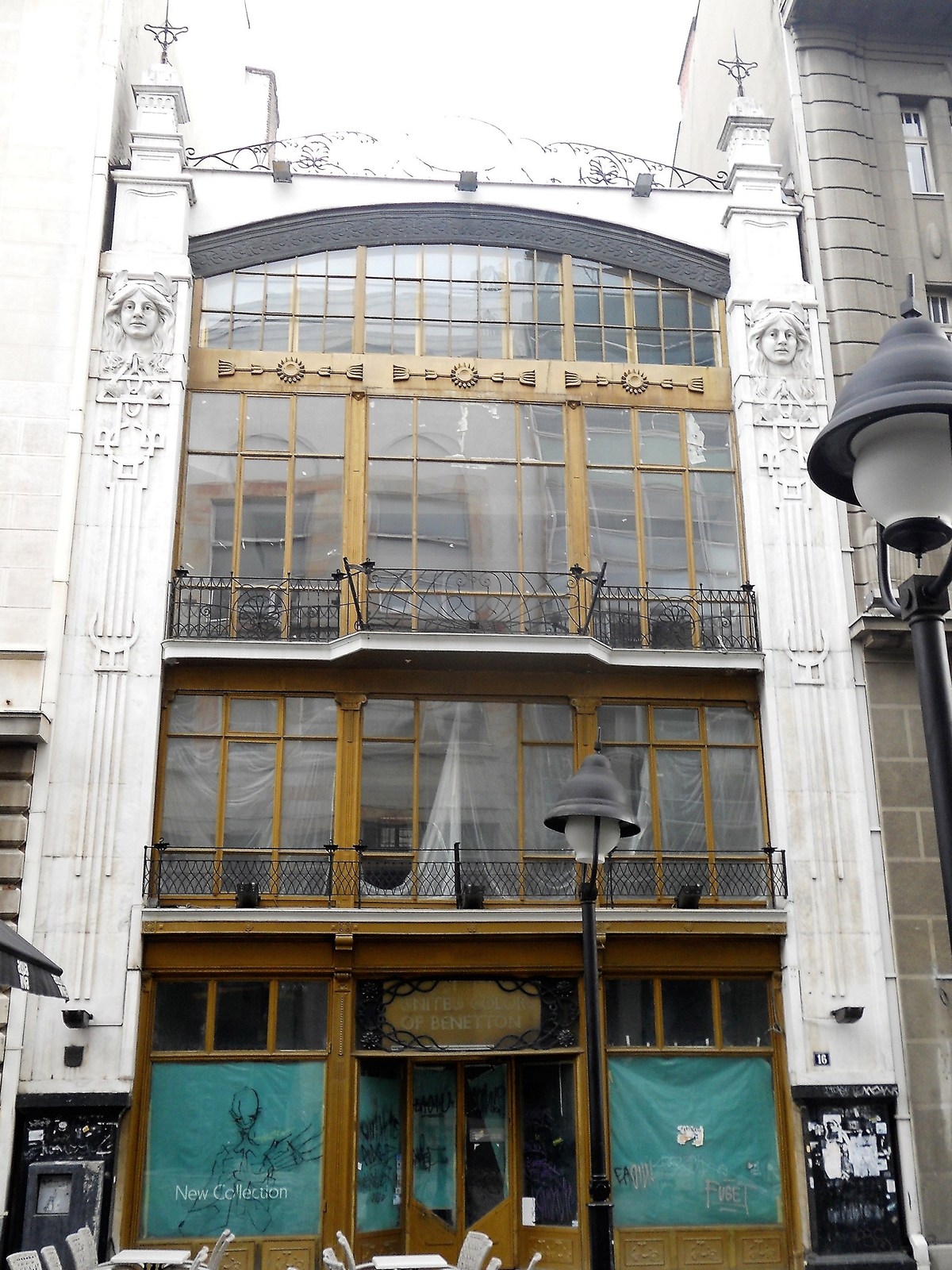 The presence of Jews in Belgrade has been recorded since the sixteenth century. During the centuries the Jews in the region have participated in the creation of the visual culture of the city. The walk: “Architecture and Memory: Jewish Heritage in Belgrade” will present to the audience the basic topography of Jewish heritage. Walking along the Jevrejska (Jewish) Street, Solunska Street and Visokog Stevana Street, the participants will become acquainted with the area where Jews once lived, and with the specific nature of their lives in Dorćol.